Somers is made complete with in-house testing facilities carried out to British, European, ASTM standards and approved by many international third-party inspection authorities.

Mechanical and NDT testing to all international standards

We can facilitate a wide range of tests as required by our customer. In addition we test under different climatic conditions from sub-zero to elevated temperatures. 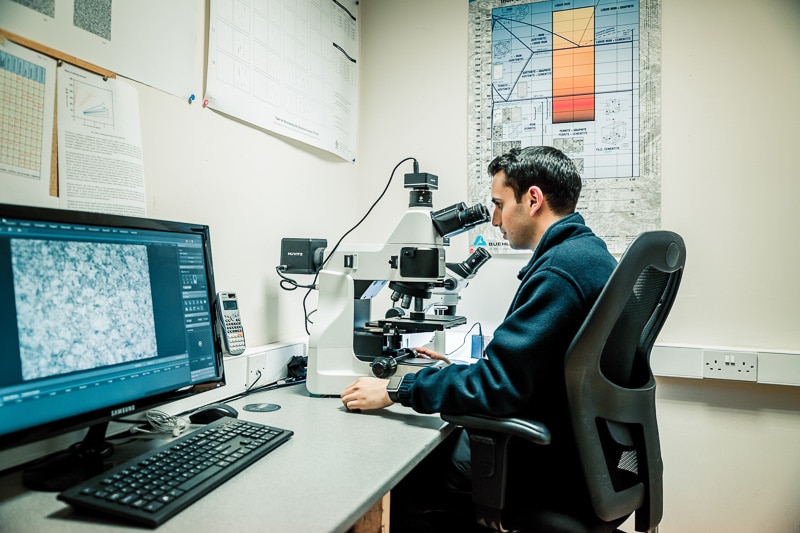 Tensile testing involves fitting a specimen into special machine and slowly stretching, until the specimen breaks. During this test several properties can be determined: tensile strength – critical tension which caused the specimen to break, yield stress – tension that causes irreversible deformation of the material’s structure or proof stress (Rp0.2) – value of tension at the moment when specimen stretched by 0.2%. Tensile properties are extremely important for parts working under constant load.

Impact testing determines the amount of energy the material absorbs during fracture. A pendulum is dropped from a known height to impact a V-shape notched specimen. After specimen’s fracture, the pendulum swings to a point lower than that it was dropped from and this difference is used for inferring how much energy was absorbed by the material. This method is also utilised for determining the ductile brittle transition temperature and fracture appearance transition temperature. This is crucial for components designed to withstand high pressures or forceful hits. 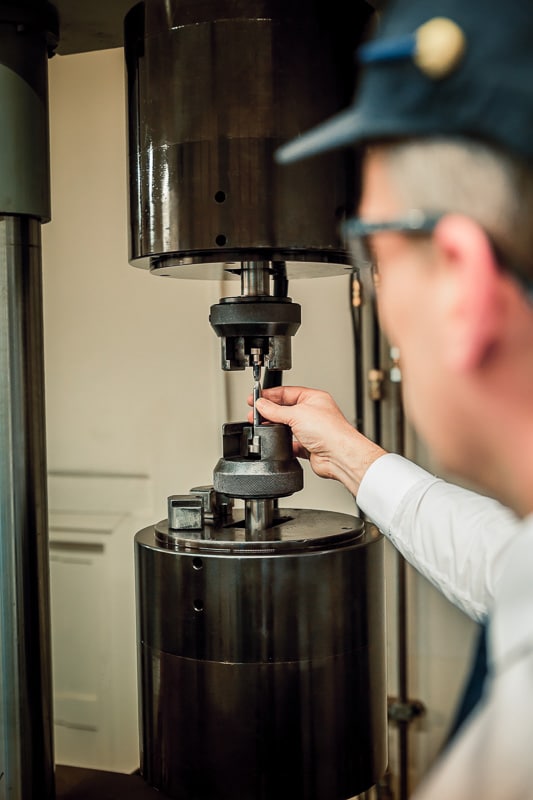 Ultrasonic test allows to detect and measure internal flaws in the material such porosity, inclusions, cracks. This done using sound waves of ultra-high frequency. The receiver generates high voltage electrical pulses which are transformed by transducer into high-energy sound waves and introduced into material. If the wave comes across any discontinuity on its path, it will be reflected back to the transducer which re-transforms it into an electrical signal. The time after which the echo comes back to the transducer is directly related to the distance from the flaw to the material’s surface.

Magnetic particle inspection is a easy and fast method of detecting surface flaws such as cracks. It involves magnetic field and small particles that exhibit magnetic properties. Firstly, the inspected material is magnetized, so that there is a south pole on one end and north pole on the another. Then iron particles are sprinkled over the material or applied as a wet suspension. If there is any discontinuity on the metal surface, south and north pole will form on its edges. This will cause the particles to be attracted to that area and form clusters, which are detected visually by the inspector. A big advantage of this method is that it does not require special surface preparation prior to test and can be performed on a forged surface.

Dye penetrant inspection is another effective method used for detecting surface cracks. It is based on capillary action,  prior to the inspection the examined surface must be thoroughly cleaned and dried. Then penetrant liquid is applied and left for sufficient time, allowing the liquid to be drawn into the defects. Once penetrant is removed from the surface, developer is applied. The developer draws the dye back to the surface, where it can be detected by the inspector.

Non-metallic inclusion count  is conducted by  the steel sample section being mounted in a synthetic resin and then grounded and polished to obtain a mirror-like finish. Then the sample is examined under 100x magnification optical microscope. The examiner’s task is to classify each inclusion into one of 4 types: sulphide, alumina, silicate or oxide and determine their severity following standardised rules. High inclusion content in steel is a reason for rejection of parts for high-load applications.
Grain size determination –  The average size of crystals directly effects the mechanical properties of the steel, as well as it’s weldability and susceptibility to intergranular corrosion. Grain size is altered by chemical content, shape deformation and heat treatment. In order to establish the average grain size, it is necessary to reveal their boundaries first. This is done by various methods such as etching in acids, oxidation or carburisation. Once the boundaries are visible, the sample is examined under  a microscope and the size of the grains can be determined following either intercept , planimetric or by comparison with standard charts.

Microstructure examination correctly performed working (reduction, temperature) and heat treatment operations should result in uniform microstructure, with no harmful segregation. Also, some other internal defects such as clinks, laps or pipes can remain un-detected by NDT techniques due to their small size or orientation, but can be seen during metallographic observation. The sample is prepared using the same standard techniques for inclusion count, etched in appropriate acids and examined using microscope. This allows to define whether full consolidation was achieved and whether all steps of heat treatment were performed carefully. 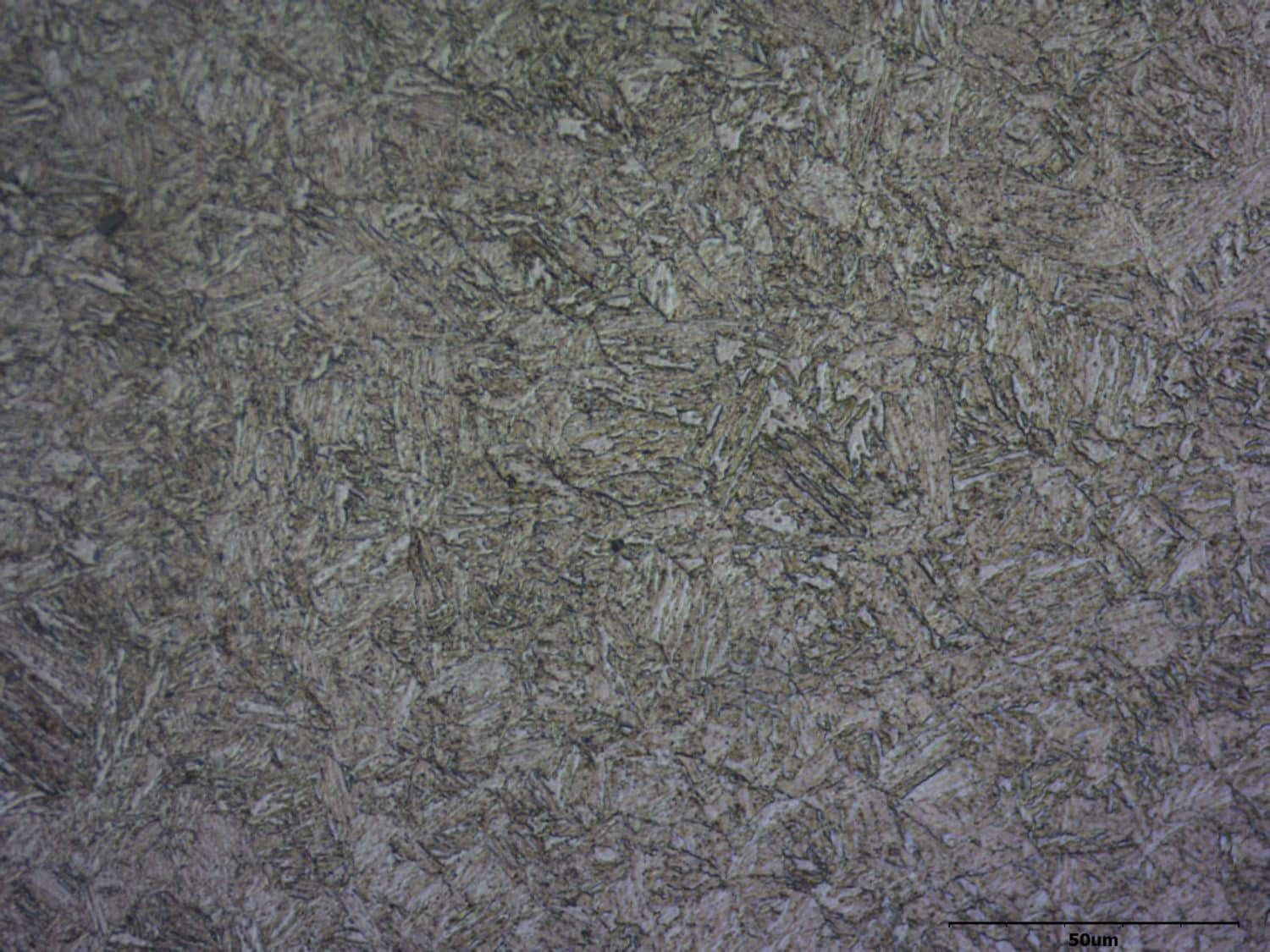 Include but not limited to:

Examples of tests we provide 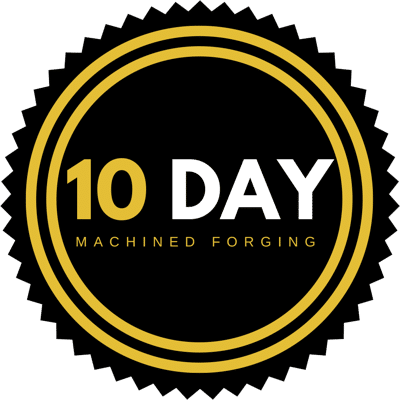 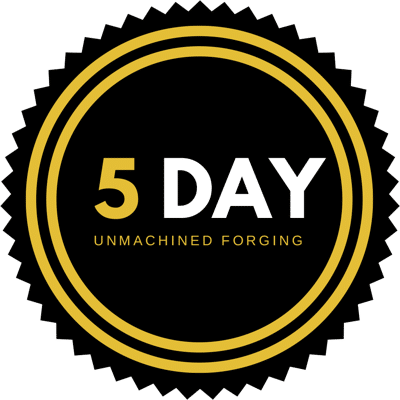